From WordPress to Jekyll... In our first Changelog, we take a look at what inspired the switch and venture into the exciting world of web development!

Holding on to the false hope that success thrives from inconsistency, welcome to yet another version of my blog! I promise, this was necessary for a few reasons. The first of those stemming from how completely unnecessary this was. There was nothing fundamentally wrong with what you were used to before, but for me it just wasn’t cutting it.

I am a web developer (now, actually by trade 😲). However, that previous blog layout wasn’t coded by me. That felt like a sin. I was simply sponging off someone else’s creation. Not acceptable. So I decided to strip the blog naked and rebuild it with code written by me. This was necessary so I could prove to potential employers that I actually know my stuff. What you’re looking at now is the end result. 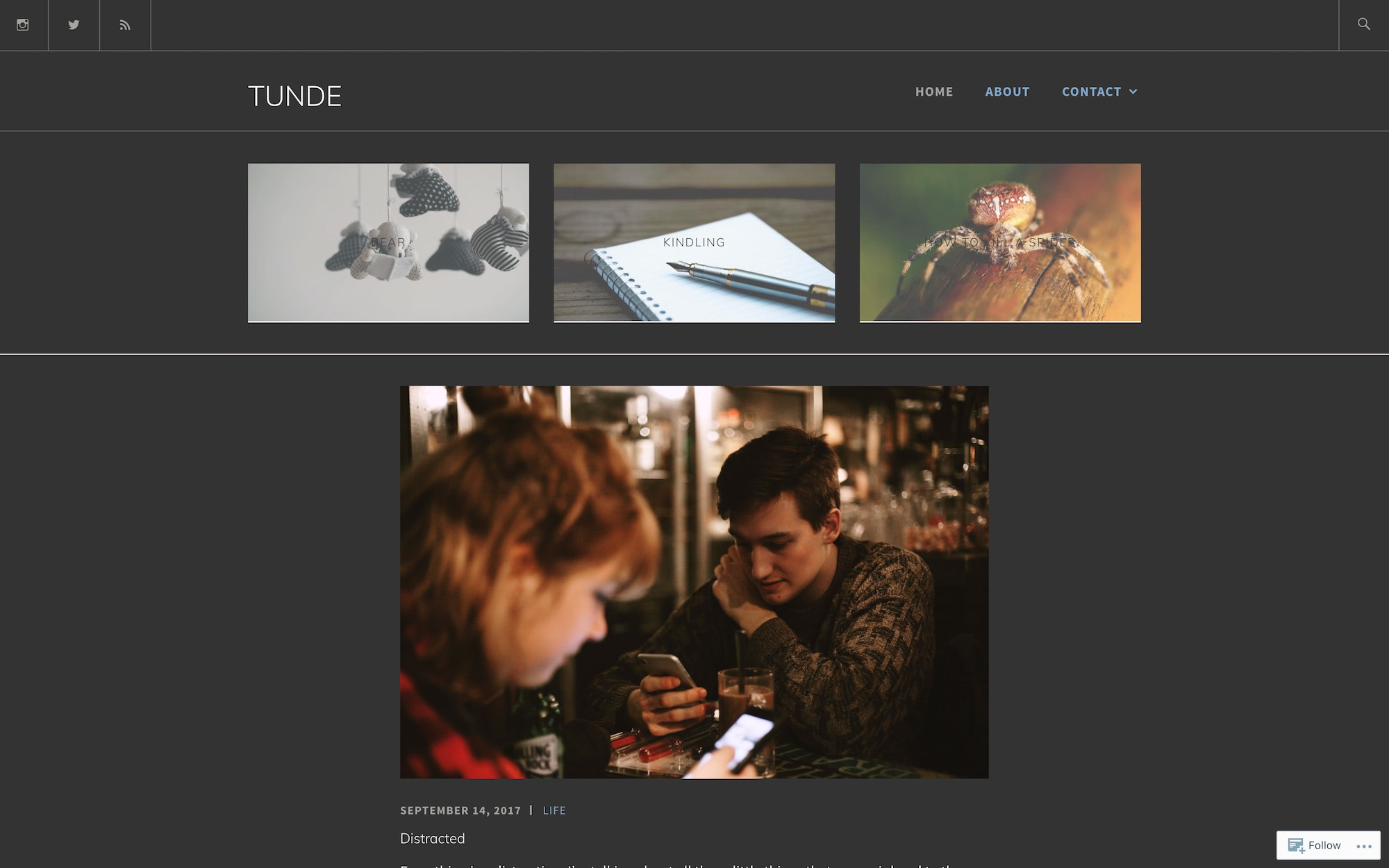 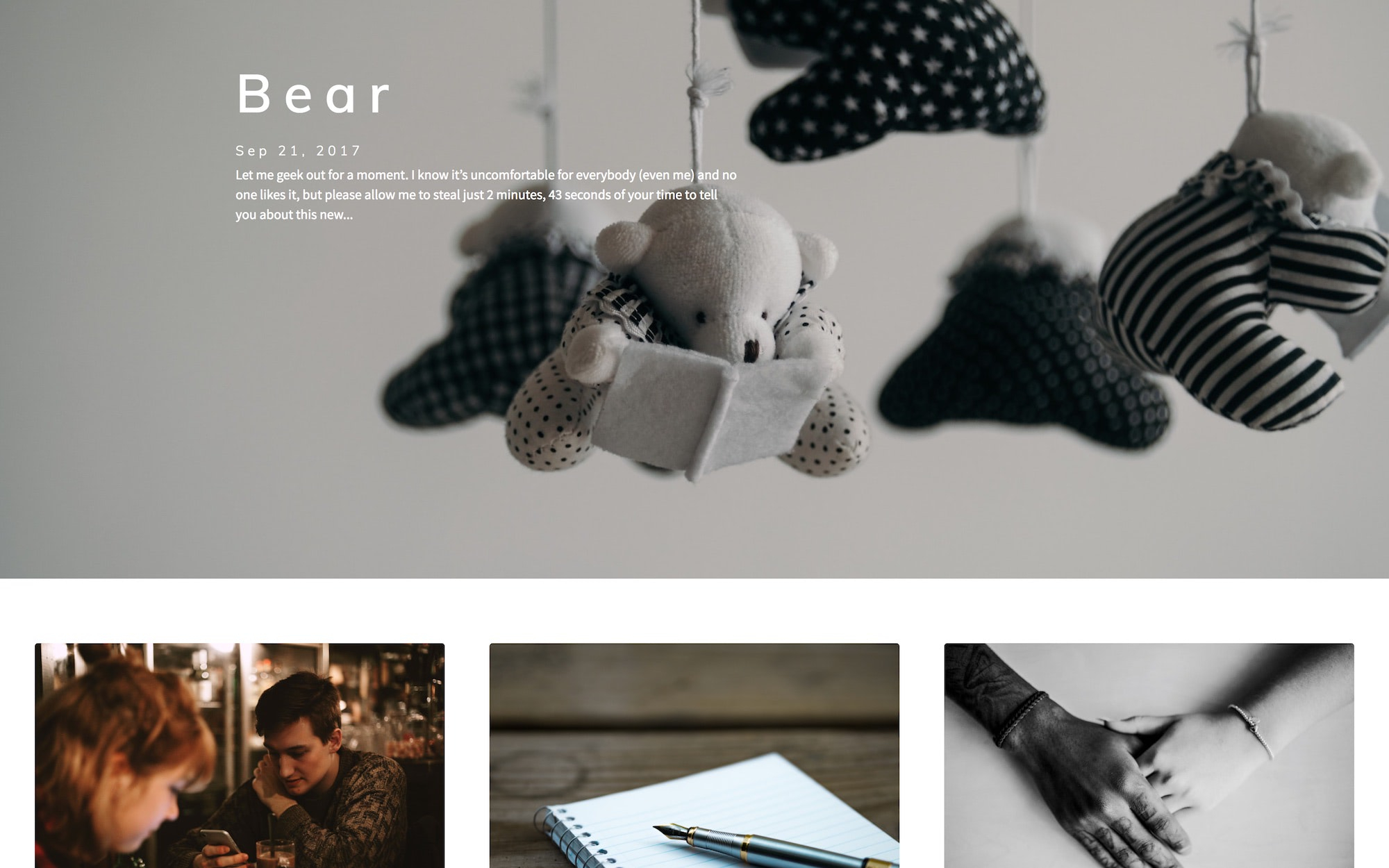 In completely changing the design and functionality of the blog, I also changed the platform it was running on. You’ve probably heard of Wordpress, I’ve probably mentioned it before. But recently I stumbled over something called Jekyll. (Excuse the name. Personally, I would have chosen something better like, Maximillion.) Jekyll is a static site generator.

“What is a static site?”
A static site is a website that is created using only HTML, CSS and JavaScript. No databases.

(An article from Gitlab explains this pretty well.)

Whether you think this blog is robust and pretty is up to you, but the main advantage of static sites is that because there’s no database, pages load a lot faster! No databases also makes the website less prone to hacks.

However, it’s not all roses and peaches. Using a static site generator like Jekyll makes it more difficult to implement things such as comments, sharing and subscriptions: my three most popular tools used with the Wordpress version. Comments, are now handled by Disqus instead of natively like before. But at least with this, you can sign in and comment using your Facebook account. Implementing social media sharing required a whole bunch of complex href attributes and links. Configuring my posts to be shared automatically to Facebook is also proving tedious. Setting up email subscriptions is almost impossible unless I want to give public access to my home address. Which, I don’t. There is a workaround however: RSS subscriptions. But unless you already follow other blogs and websites via RSS, it’s much simpler to just enter your email address and forget about it all. Alongside that, don’t be expecting to search anything anytime soon…

This has to be the worst advert for a blog, ever.
Oh well.
At least it looks nice.

In fact, that is the biggest and most welcome change: the layout. If you’re viewing on a laptop, you’re in for a treat with those wide featured images (yum). I also got rid of that horrible ‘is it black, is it grey?’ dark background and replaced it with a nicer ‘that’s definitely almost white’ light background. We got grids. We got fonts. We got navigation bars that appear and disappear, then reappear again! Is there anything we haven’t got? (Please don’t scroll back up.)

For now, let me leave you asking a simple favour. Remember this one thing: it’s now . Something cool will be coming back to tunde.io very soon :)

Photo by Chris Lawton on Unsplash

The Problem With Using an Unknown Shower